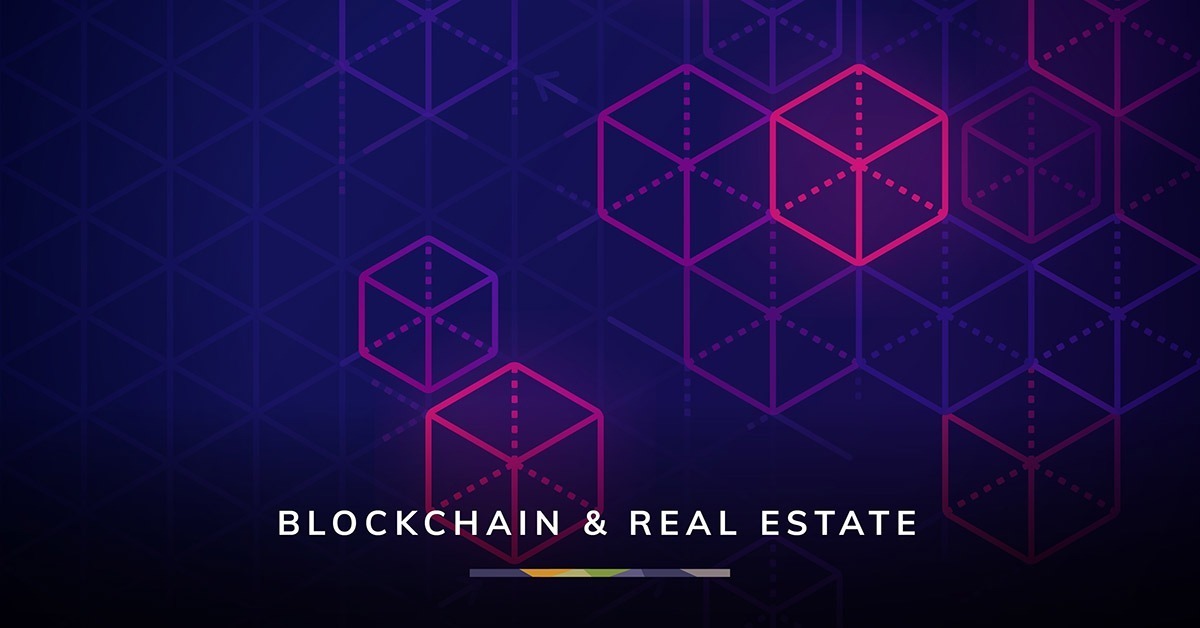 Technology is said to be a great growling engine of change.  Today, in 2021, it won’t be wrong to say that we no longer use technology, but live it. Data and AI are becoming all-pervasive with each passing second. Every information shared is stored and comprises ever-enlarging databases.

In this blog we focus on one such much-publicised database, Blockchain.

A poll conducted by PwC affirms that India will be among the leaders in the adoption of the overlying blockchain technology that cryptocurrency is based on, especially over the next five years. According to a report by Hindustan Times, India ranks number 2 in a poll of nations that use cryptocurrency the most.

Every piece of information we have with us or share is a form of data. Our lives and the world of data has become so enmeshed that we cannot separate our existence from it. Needless to say, tampering and ravaging of data has also been on an all-time high. Computer hackers break into various databases and malign the information for their gain.

Given the situation, blockchain technology is a decisive tool. Blockchain as a database differs from the general ones in the way it stores information. As the name suggests, blockchain stores data in blocks that are chained together in chronological order. New data is entered in a fresh block which gets chained to the previous blocks once it is filled. Each block has an exact timestamp when added to the chain thus creating an irreversible timeline of data.

To understand the functioning of blockchain, its implementation in the context of bitcoins becomes instructive.

Making it Real in Estate

Another aspect of the real estate arena that bitcoin will revolutionise is property records. The process of recording property is burdensome and time-consuming, increasing  the odds of human error while entering data into the public index and a country’s central database. Blockchain provides a solution to all these concerns gaining  the owner’s trust owing to its accuracy, transparency and long-lasting  nature.

Ways Blockchain Is Ready To Change The Real Estate Sector

Blockchain is an exact and transparent system that ensures that modifications, if needed, happen in the interest of the majority.

Developed in the late 19th century, blockchain seems to bind our lives together in 2021, especially in the real estate sector. However, for many around, blockchain is  an enigma, and they are skeptical about the intentions of the early adopters who have embraced it wholeheartedly.

Blockchain is to 2021 what the internet was to the early 2000s. This means  blockchain is anything but a fad. It is here to stay and will possibly change how we live. 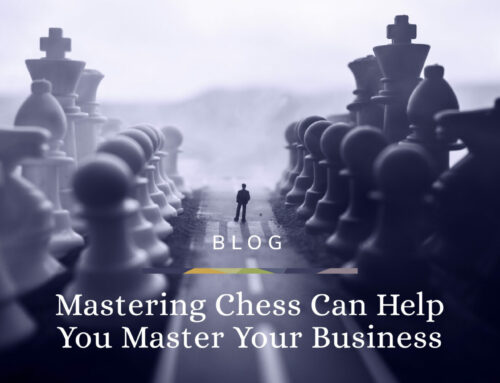 Mastering Chess Can Help You Master Your Business 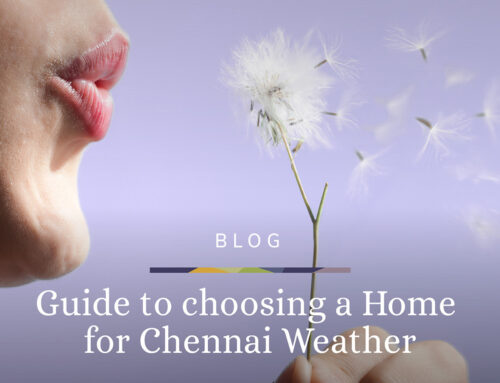 Choosing a Home for Chennai Weather 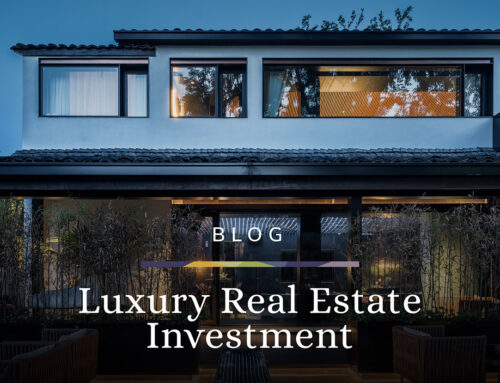 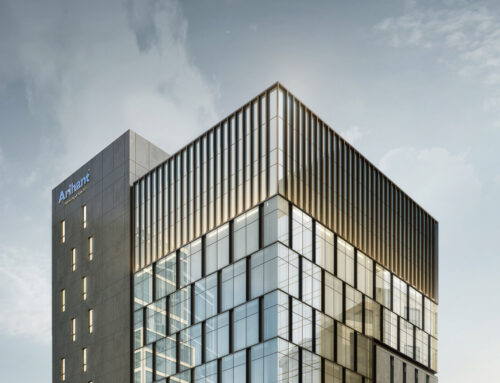 Noise and Quality of Life 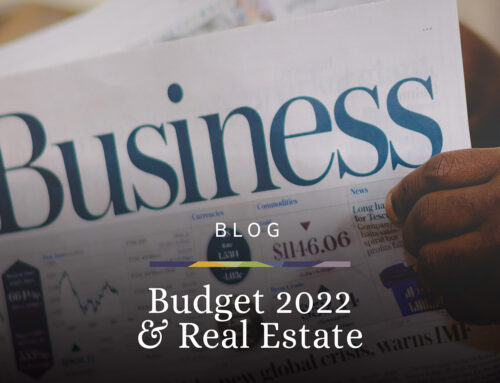