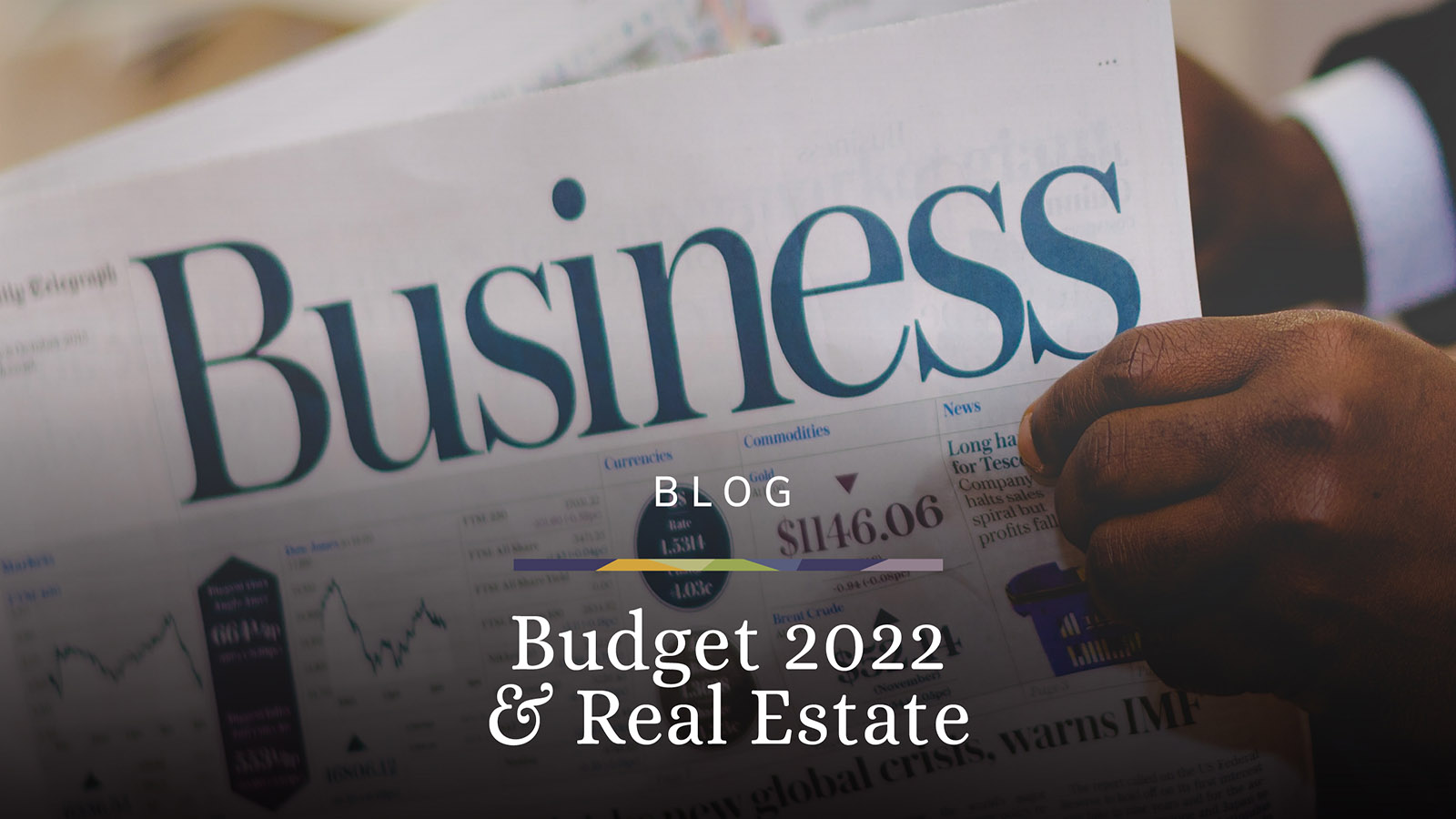 The Budget 2022, tabled on February 1, is significantly focussed on urbanisation and sustainability with a 25 year vision. It is based on the idea of creating a blueprint of India’s economy as stated by the Finance Minister, Mrs. Nirmala Sitharaman.

Here are the highlights of the budget in context of the real estate and infrastructure industry and its implications.

With an increasing demand for affordable housing, the budget is largely focused on this segment of the market. The affordable housing sector contributed to nearly 40% of new launches pre-Covid. Covid had hurt home sales in 2020-21 but with affordability at a multi-decade high, we might witness the best real estate market since 2003. The government has also announced the completion of 80 lakh homes under Pradhan Mantri Awas Yojana (PMAY) allocating 48,000 crore to PMAY for urban and rural areas. The budget 2022 is growth-inducing and does the heavy lifting by sharply increasing capital expenditure.

The government has announced a 20,000 crore national infrastructure pipelines project named Gati Shakti. According to National Portal of India, its a  ‘National Master Plan for Multi-modal Connectivity’, essentially a digital platform to bring 16 Ministries including Railways and Roadways together for integrated planning and coordinated implementation of infrastructure connectivity projects’. This project will increase infrastructure spending and indirectly boost economic growth and create jobs, both skilled and unskilled. The budget also assures creation of 6 million jobs in the next 5 years enhancing public good. This will collectively lead to a demand for commercial buildings for office spaces and new homes.

The budget has proposed to have one-nation-one-registration. This will facilitate land transactions and sales deed registration from any part of the country. Data centres will expedite digitisation of land records. This digitisation will promote easy access to land details and boost the already existing Swamitva Yojana, aimed to create a record of land ownership in rural areas using modern technology.

The budget also promises a reduction of time in construction related approvals by better centre-state coordination.

The budget emphasises on sustainable development with climate action being one of the central themes. The government is increasingly pushing for climate-friendly infrastructure switching to greener alternatives to reduce carbon intensity. The government is setting its sights on issuing a greater number  of green bonds. It will further strengthen our COP26 commitment to become a ‘net zero’ carbon emitter by 2070.

The budget further promotes a balanced focus on Tier 1 and Tier 2 cities, creating a mass transit system that will bridge the gap between the cities. This will further accelerate real estate penetration in both residential and commercial spaces. However, this budget does not have any considerable impact on material pricing for the real estate sector, due to which the cost of construction is not going to be significantly impacted. Having said that, we live in an increasingly dynamic world, and a prolonged conflict in Europe can push new buttons that may impact all businesses.

The  introduction of the aforementioned  measures in the 2022-23 budget can promote affordable and rental housing in India, and facilitate the sustained growth of the real estate sector along with economic growth of the nation as a whole.